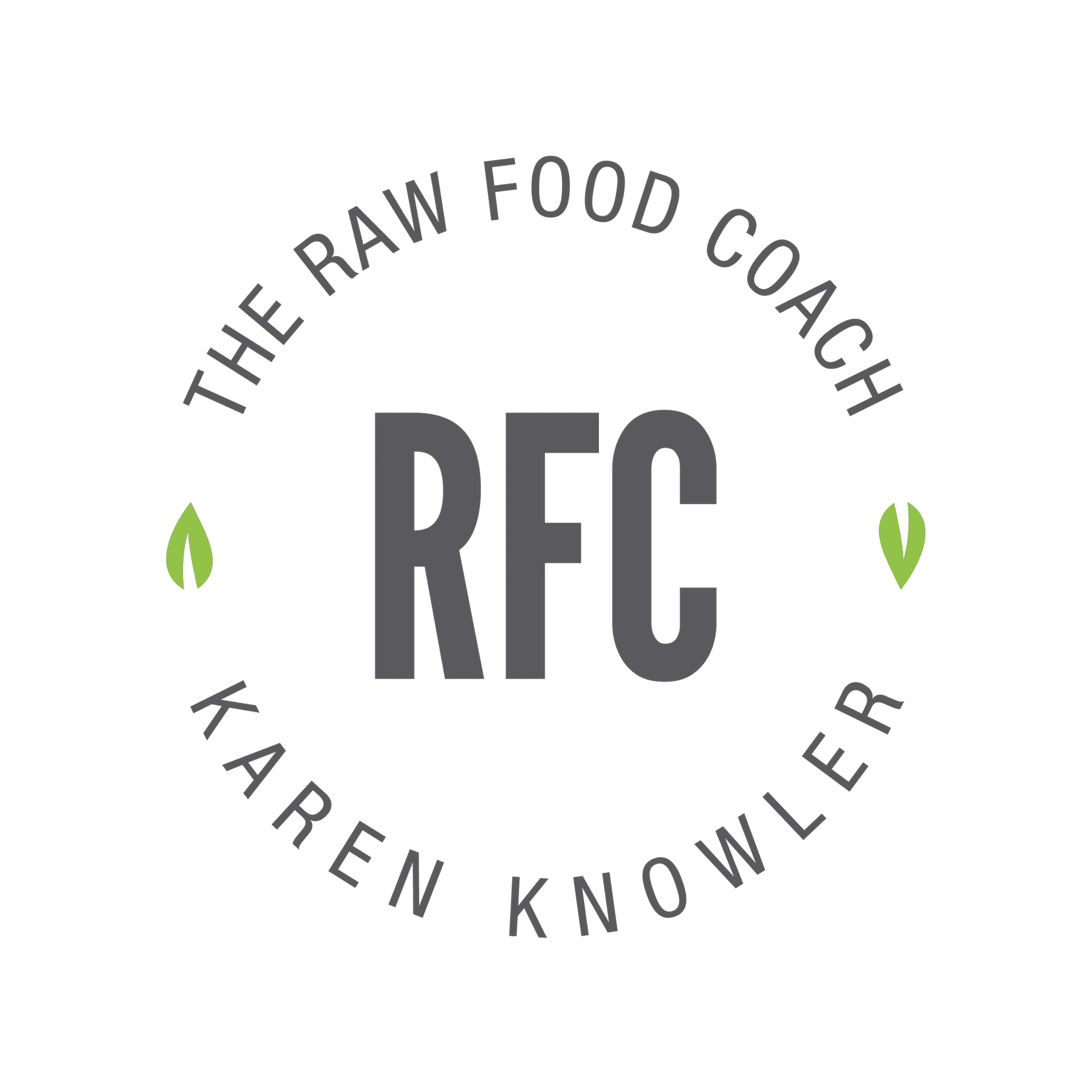 She has been hailed as “The World’s Premier Raw Food Coach” as a result of her incredible knowledge, experience and ability to make going and staying raw easy, simple, delicious and doable for literally anyone who has the desire, and has coached and worked with people from every corner of the globe, from stay-at-home-mums to well-known celebrities.

As the author of “Raw Food Made Simple” and “Eat Right for Your Personality Type” (Hay House 2012), former director of “The Fresh Network” (1998-2007), the creator and former editor of “Get Fresh!” magazine (1999-2006), Karen has been a major player in bringing raw food education and awareness to millions worldwide for over 20 years.

Karen’s accomplishments in the world of raw food are impressive and extensive; as such she is one of the most prolific, accomplished and dedicated raw food educators alive on the planet today.

Due to her unwavering commitment to spreading the word about the benefits of eating raw, her ability to make going and staying raw doable for anyone, and her own phenomenal success as a business woman in this field, Karen has become the “go-to” person for anyone looking to go raw to become all that they can be and for those who want to turn their raw passions into a thriving world-changing business.

To date Karen has trained over 2000 men and women worldwide to become professional Raw Food Coaches and Teachers via her live, virtual, and home study trainings. Some of her time is now spent mentoring, coaching and training up-and-coming raw food stars and visionaries of the future.